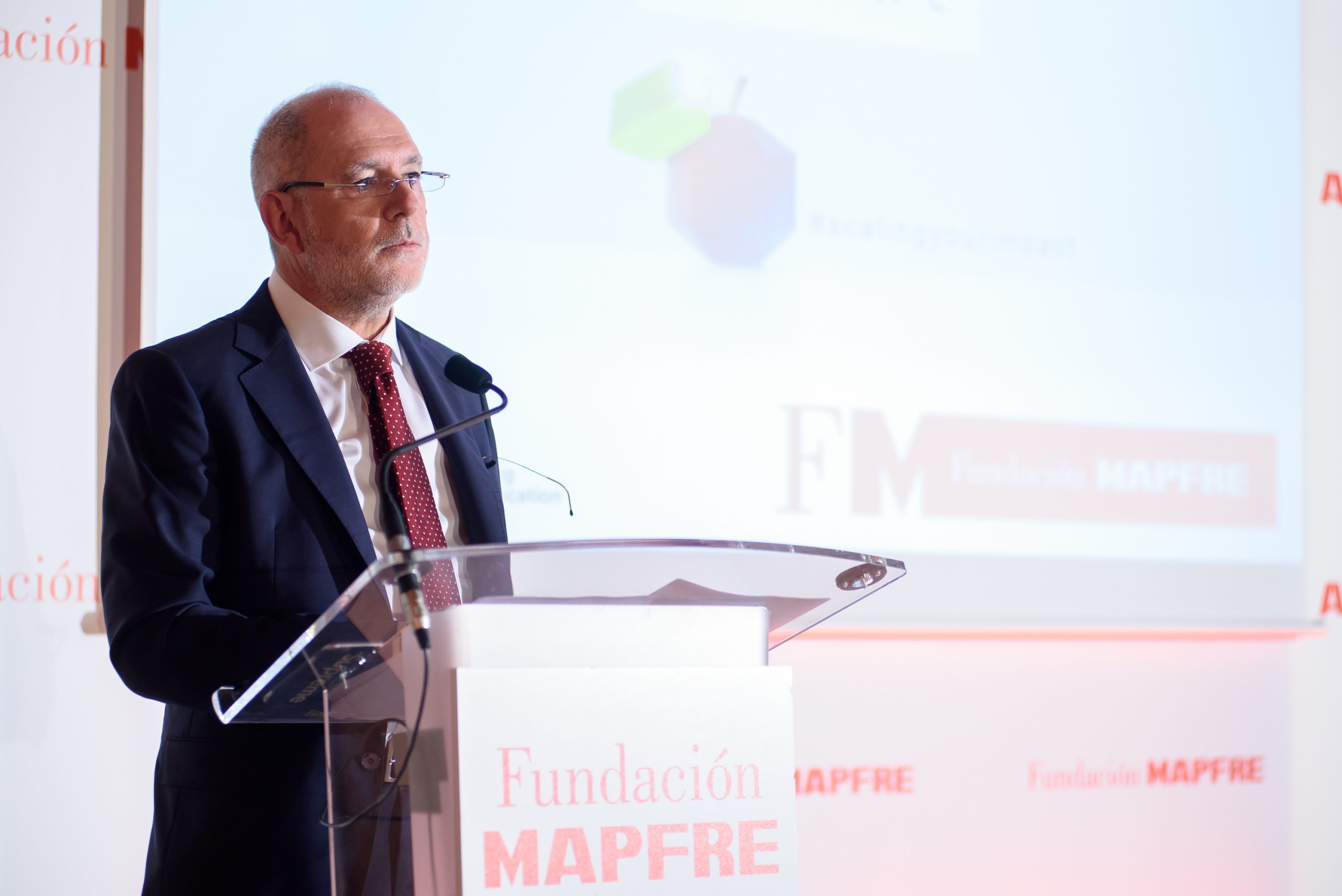 16 Feb Semifinalists Announced for the 4th Edition of the Fundacion MAPFRE Awards for Social Innovation, boosted by IE

Posted at 09:36h in General by Conchita Galdon 0 Comments

We are delighted to announce the semifinalists of the 4th Edition of the Fundacion MAPFRE Awards for Social Innovation, boosted by IE. These 27 semifinalists innovate in their communities and society through impactful projects that contribute to improving Health, Prevention and Safe and Sustainable Mobility, and Ageingnomics. They come from across the three regions of the awards: Brazil, the rest of Latin America, and Europe.

The semifinalists have been selected after a rigorous application, selection and judging process from experts of each of the sectors. Over the coming weeks they will receive mentoring from IE mentors, before passing through to a closed-door semifinal in March. After the semifinal, the finalists of the awards will be announced and they will receive further coaching before the closed-door final in May.

Unlike other awards, in the Fundacion MAPFRE Awards for Social Innovation, boosted by IE, becoming a semifinalist is seen as an award in itself. That is because from the time of being named semifinalists, the leads from each project receive expert IE mentoring to help focus and enhance their pitch before the closed-door jury. They also join the other 3 editions of fellows from the awards in Red Innova, the global community of social innovators connected with the awards. In Red Innova, which has very high engagement across its members, the fellows continue to be offered opportunities to collaborate with IE through the likes of exclusive training, guest lectures and network-building. They will also have opportunities to share their knowledge within the network and beyond, through insightful publications. In some ways, the fellows see the awards and the Red Innova community as an ongoing, enriching experience rather than a process alone. We look forward to welcoming these new 27 projects to the community and getting to know them well into the future! #scalingyourimpact

Laura McDermott is the Design Lead in the Centre for Social Innovation at IE University. She designed and now manages the Red Innova. Laura has published articles in The Beam and Global Voices, as well as receiving two IE Awards for the Humanities for her writings on Ethics, Democracy, Behavioural Design and Sustainability.