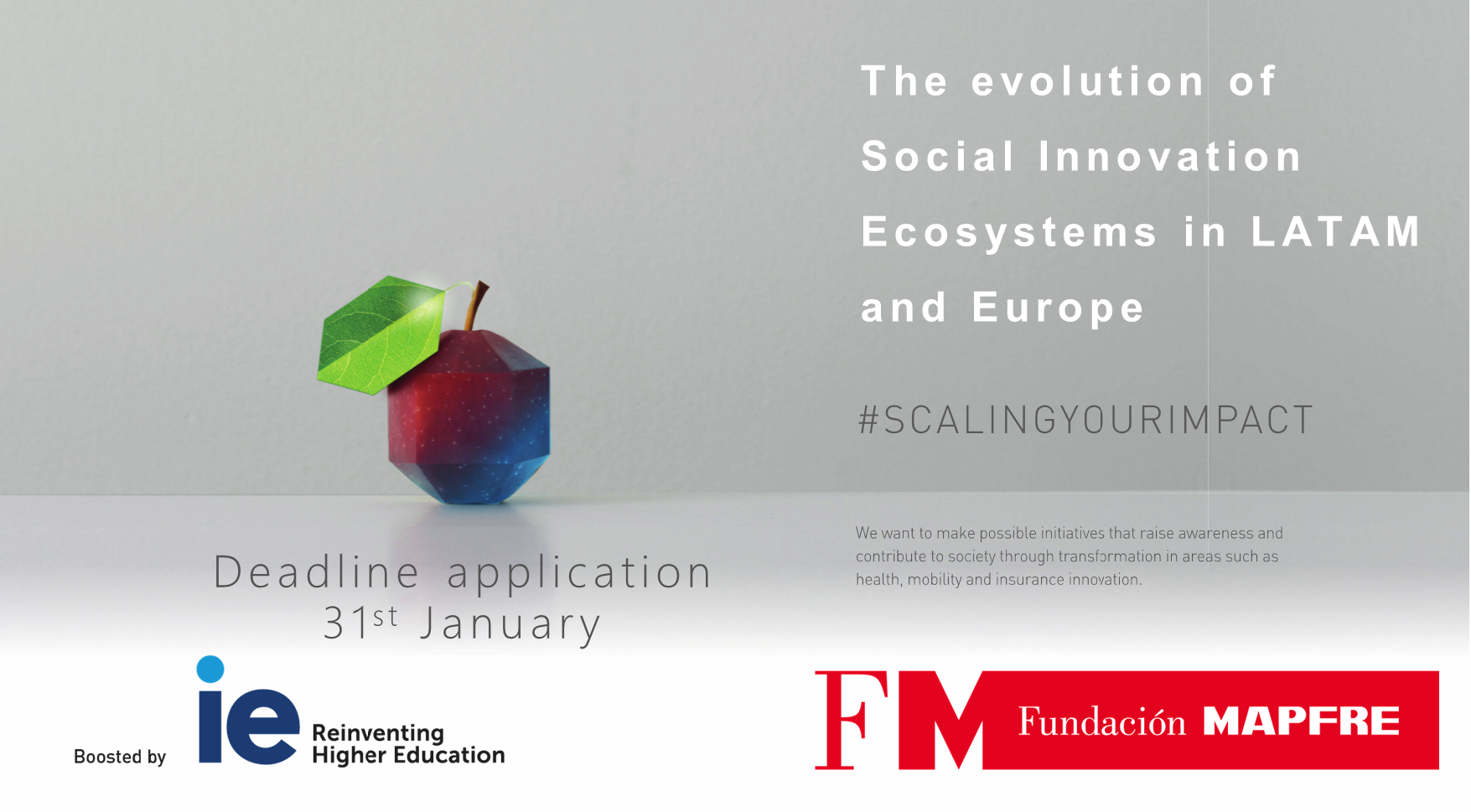 Posted at 12:04h in General by Conchita Galdon 0 Comments

During these last two months (from December 2018 & January 2019) while the application phase is open, we have been travelling overseas to get a deep understanding of the ecosystems of each of the different regions covered by the awards.

It is amazing how social innovation is growing all over the world. In Latin America, mainly thanks to governmental initiatives inviting universities to have incubators, ideas are coming from young people. These projects are mainly focus on first needs, where heath is the most attractive category. It is really interesting to compare the ecosystems and institutions of the different countries in Latin America and Brazil, and where the incubators and accelerators are linked or promoted by the government (this is the case of CORFO in Chile, KUNAN in Peru or even SAPIENS or ACATE in Brazil_Florianopolis).

In big countries such as Mexico or Brazil, it seems that the specialization is mostly developing in concrete regions. This is the case for Mexico DC, Guadalajara or Monterrey. It is happening also in Colombia: Bogotá and Medellín. In other countries such as Chile, the concentration is still at Santiago.

In Europe it’s different. The European Union is helping the entire ecosystem a lot. Especially for those countries that have developed the innovation sensibility at a governmental level. This is the case with Portugal, where an interesting amount of money coming from Brussels invites governments to replicate that amount to invest in social initiatives. Italy and Germany are developing more slowly. Still the concentration is taking place at Berlin and Milan. It’s quite interesting how immigration is impacting on social innovation. Thanks to the sensibility and ideas arrived at by immigrants, the ecosystem has a slight impact implementing ideas that came from their origin countries and implemented in Europe.

It seems that, in general terms, social innovation initiatives coming from Latin America are more focused on social impact while those that apply from Europe have their business model more landed. Thanks to the mentoring session that semi-finalists candidate will receive, all of them will improve their projects until they reach the same level in both areas.

Only a few days left for applying (31st January)